On  9.February at the ball, which took place in Leszno, announced the results of the XXIII Speedway Poll for Most Popular Players, Trainers and Activists 2012 year. In this event, every year, consistently from 23 years, attend the best from the world of Polish speedway. In the competition there are  several categories, and the most prestigious is the "most popular speedway rider." Company BOLL - traditionally taking into account the sports passions - willingly supported the event.

The results were as follows:

Revelation of the Season: Krystian Pieszczek

Junior of the Year: Bartosz Zmarzlik

Loser of the Year: this award was withdrawn in connection with the death of Lee Richardson on the track (in the fourth Poll this award was not granted either)

Worst Event of the Year: For all the people that led to the announcement of walkover in the match Unibax Torun - Tauron Azoty Tarnów

Best Event of the Year - National: The Crown of Boleslaw the Brave - the first Polish King

Congratulations to all the winners! 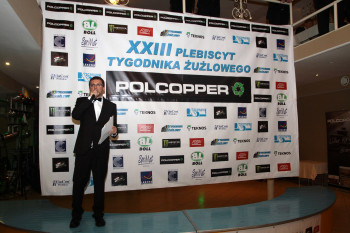 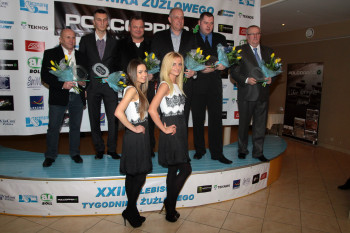 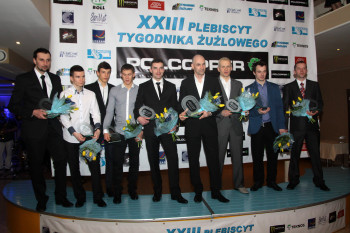 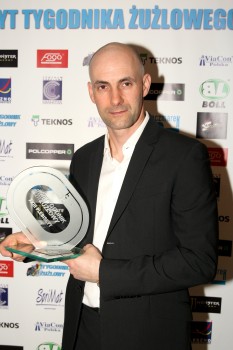