Fredrik Lindgren also in the colors of Boll!

Another rider who has joined the group of those who we have decided to sponsor is a Swedish speedway rider Fredrik Lindgren. He has a lot of success, but the biggest, gained on the speedway track are: Team World Championship bronze medal in 2008, 1st place in the Grand Prix of Sweden and the 3 medals of Team Polish Championship with Falubaz Zielona Gora (2008-bronze, 2009-gold and 2010-silver). In 2009, he won the gold medal of the oldest and one of the strongest speedway leagues in the world - Elite League. In 2010, he won second place of Sweden and the silver medal of the Team Polish Championship with the team from Zielona Gora. In 2012 he won the Grand Prix competition in Gothenburg Sweden and finished second in the Grand Prix tournament in Copenhagen, Denmark. Thanks to his successful performances he remains in the top 8 best speedway riders of the world. We look forward to further success in the 2013 season in the colors of BOLL. 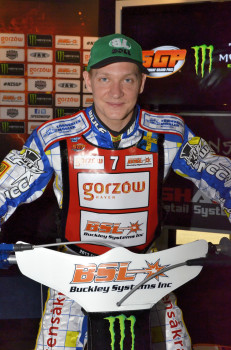 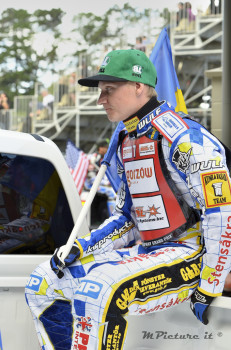 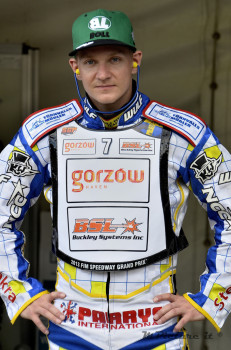 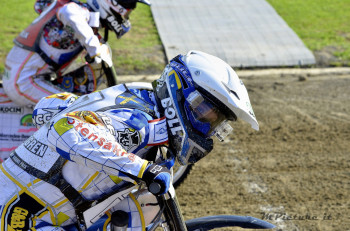