The oldest speedway tournament in Poland gathered nearly six thousand fans. This year's competition were completely different than the previous. This time the competition replaced the individual pairs tournament. Seniors rode in duets with random former juniors. After 21 races, the top four pairs compete in the semifinals already. In the finals, the best proved Fredrik Lindgren, second across the finish line was Greg Hancock, the third and the fourth was Łukasz Sowka Nicklas Porsing. As always, congratulations to all the winners and participants. During the competition, also memorial race was held in memory to Jan Łyczywka and Miroslaw Borowicz. 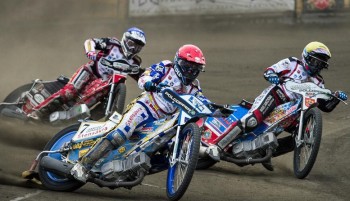 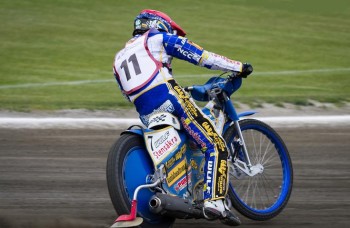 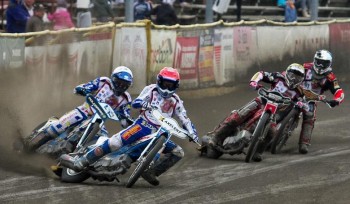 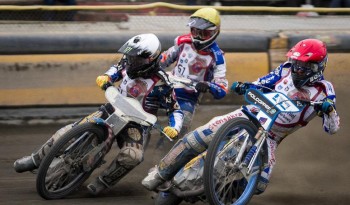 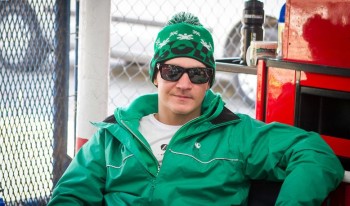 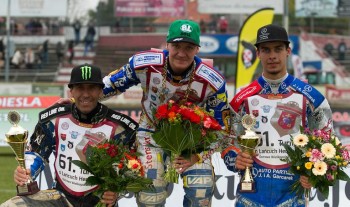