Last Saturday in Torun held the first round of the Speedway Best Pairs Cup. This tournament has just opened officially speedway season. At the stadium gathered about 12,000 people. Despite the cold weather, atmosphere was really hot. The competition was attended by 8 teams. The first place on the podium took the team from Denmark with Niels Kristian Iversen, Polish team won second place and third Australia. Congratulations! 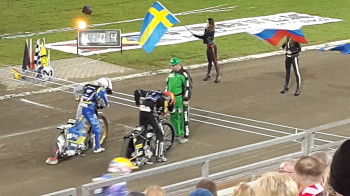 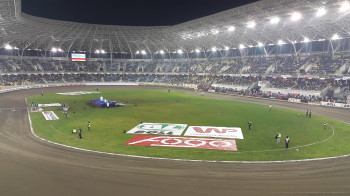 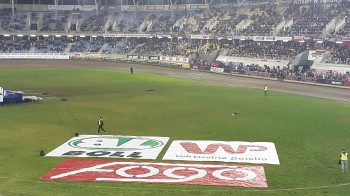 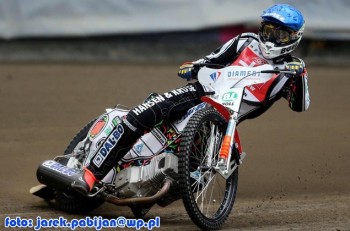 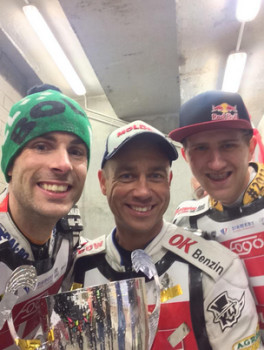