In the upcoming season colors BOLL will be represented by two Australians and Russian. The first of them will be Jason Doyle, who will come back even more motivated after an injury which in 2016 deprived him of a world title. Another Australian is the current junior world champion Max Fricke, who in season 2017 sets ambitious targets and will fight to keep the acquired title. Balance of the composition will be unpredictable and extremely spectacular racer Grigory Laguta, who will compete for the title of individual champion of the old continent. We wish the players above all accident-free driving, and we look forward to successful performances. 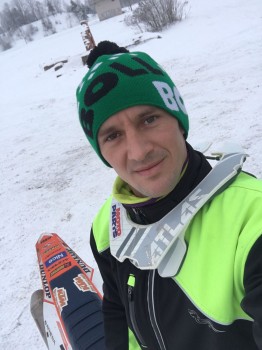 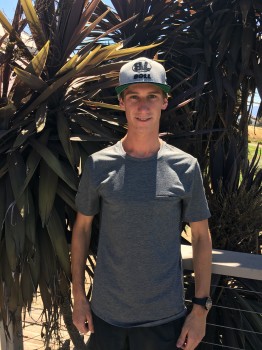 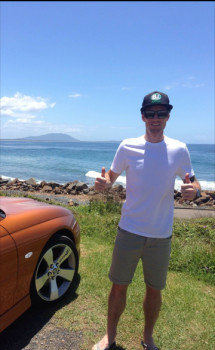